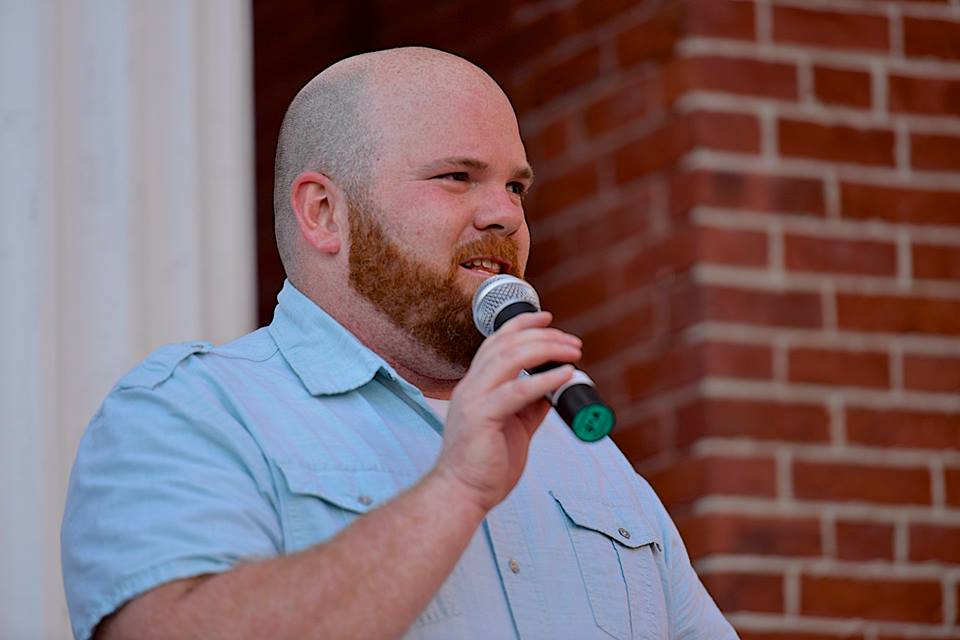 Born and raised in Somerville alongside his three brothers, sisters, parents, and grandmother, Matt was inspired by his family’s history of labor activism and participation in Democracy. He became involved in politics at a young age, and was organizing the city’s youth to advocate for playground renovations at the age of thirteen.

Despite a deep love for Somerville, Matt felt compelled to leave his home in order to enlist in the Army in 2003 where he served two tours in Iraq. While he was away, the opioid problem became an epidemic and claimed the lives of many of his friends. Additionally, longtime Somerville residents were facing displacement as a result of the economic boom. With these hard-pressing issues in mind, Matt decided to return to Somerville to serve his community after being honorably discharged.

Upon returning to Somerville, Matt co-founded Save Our Somerville (SOS), an advocacy group promoting youth services, affordable housing, and drug treatment and reforms. SOS has worked with the city to renovate Lexington and Kelly Parks, collaborated with young skaters to create the city’s first skate park, organized vigils for victims of the opioid epidemic, supported affordable housing developments, and promoted local and union hiring.

After attending Tufts University, Matt ran for Ward 1 Alderman in 2013. He won the election on a platform of youth services, local hiring, affordable housing, and substance abuse treatment and reform. As a community organizer first and alderman second, Matt has delivered on each of these issues and more. His presence in the ward has led to increased community involvement and lasting change.

Matt is running for reelection in order to further his work of including more people in the political process and creating progressive change. Vote November 7th to reelect Matt McLaughlin Ward 1 Alderman!